Some great news for Loose Logic fans! The album is being mixed now and The Fraternity is in the process of creating a bunch of new music! Oh and there is a collab with Token and one with Horseshoe gang that will drop in the near future! I have recorded my verses for both collaborations and I will make sure to share those with you when they drop!

Since it has been a while since I have made any announcement about my upcoming album I decided to take this opportunity to update you on its progress. The album is completely recorded and is in the mixing stages. This will take a few weeks, to get deep into the mix and add some creative touches and subtle nuances to help enhance the project. Then I will move onto the mastering stage – in the meantime I will be making sure the album art is completed. After all is said and done I plan on an April or May release.

I thank all of you for sticking with me on this journey!

Since the album is pretty much complete I figured I would let everyone check out the Cover Art leading up to the Release early next year.

I haven’t posted on here in a while but I wanted to make sure I shared the new compilation project! It is the latest installment in “The Vault” series. 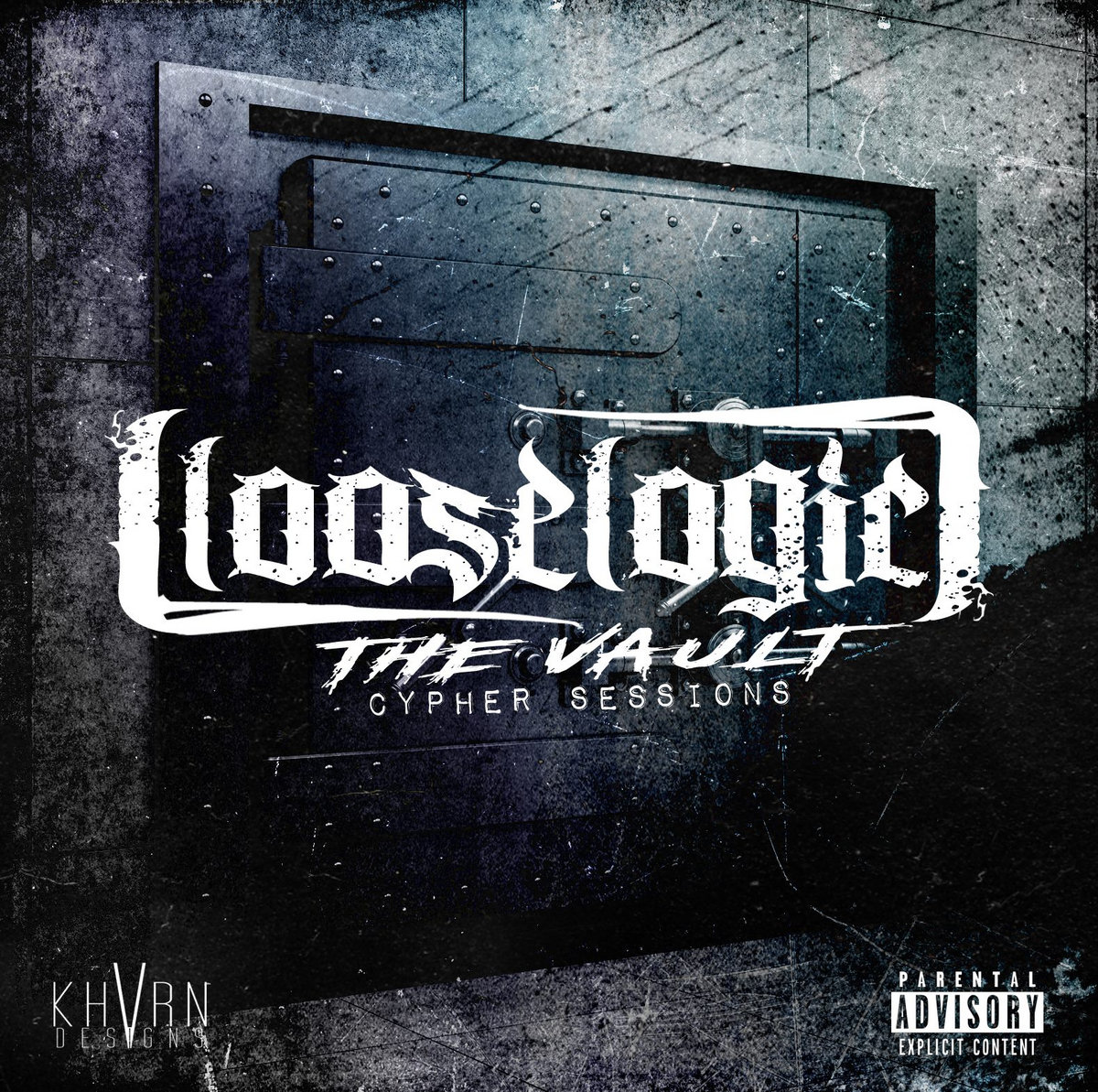 I entered the Murder Musick rap competition … check it out and enjoy!

Indi.com posted a testimonial from me! check it out! – Loose Logic Testimonial

Get the ENTIRE Loose Logic discography for a limited time at the LOW price of $11.25!!! Click the picture to be redirected to this incredible offer!!!

Check out the new review for “Open Door Policy”!

You can read the ENTIRE review by Mr. Hawthorn HERE!!!